A case for keeping your business and politics separate 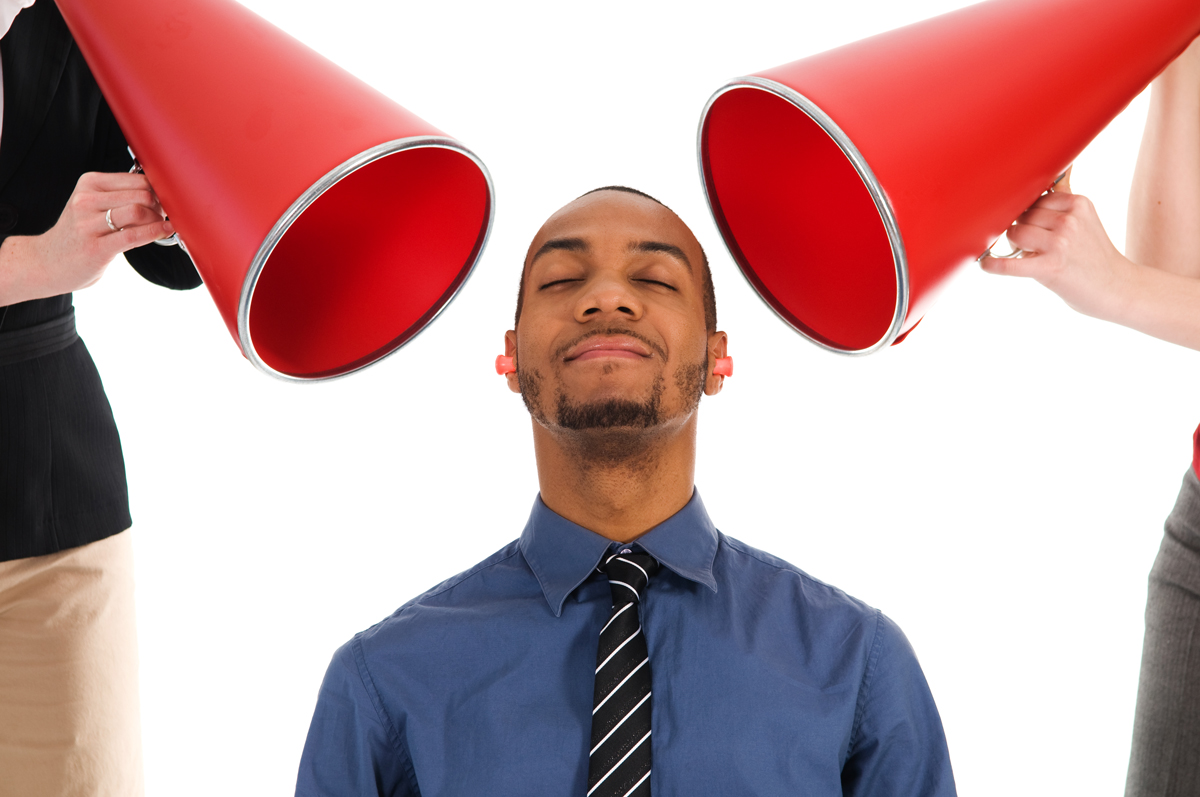 The landscaping contractor had a nice-looking pickup truck and well-kept trailer. He had invested some money in an attractive door sign. But a little detail probably cost him more business than he ever realized.

Squarely in the middle of his front bumper was a license plate displaying the Confederate flag. (Before Civil War buffs jump all over me, I do know the proper terminology for that banner, but that’s what the average person calls it.)

To some, that flag stands as a proud reminder of heritage or history. But to many others, it’s an overt expression of racist or hateful attitudes. I’m not here to debate its symbolism. I mention it because placing that license plate on his business vehicle is likely costing that contractor business. People who might otherwise hire him may change their mind when they spot that plate. Personally, I wouldn’t want his truck parked in my driveway, because it might lead my neighbors to think I harbor racist or divisive views.

You may be surprised to discover many of your most valued customers have political beliefs different than yours. While it’s easy to assume that everyone around you sees the world the same way, that’s a deadly assumption.

When they see your license plate, your yard sign, or a flag proclaiming your support for a candidate or party, they’re not going to confront you. They’re not going to argue, attempt to engage you in a debate, or start a picket line in front of your business. They’ll just quietly head down the street and do business with your competitor. One day, you’ll notice that they’re no longer your customer and you’ll wonder why.

When you own a business or are closely associated with its management, people see you as a symbol and spokesperson. If you speak out in the public square, they aren’t just assuming you’re acting as a private citizen — they see it as your business expressing the same sentiment.

Another local contractor works hard to maintain his visibility by participating in activities such as local parades. I’ve heard good things about his work from friends who have hired him. But he undercuts his promotional efforts by being unable to resist getting into arguments on local social media chatter sites.

I regularly see him going off on furious rants about some local government decision he disagrees with. He attacks local elected officials, accusing them of lying or of profiting from the decisions they’ve made. I know those officials well enough to know they’re honorable people who have taken on a responsibility few have the courage to tackle, even if don’t always agree with their decisions. The contractor comes across as either a poorly informed hothead or someone with a personal axe to grind. So when I need help, I call one of his competitors. They may share his beliefs, but they’re not shouting them publicly.

I’m not suggesting you shouldn’t stand up for your beliefs. What I am saying is it makes good business sense to keep your personal political beliefs and your company’s public viewpoint separate. Politics is inherently divisive, your customers may not share your viewpoint, and by tying your company to your stance you may unwittingly be pushing many of those customers away.

Nor am I suggesting you shouldn’t be courageous. But I think you need to be practical. Will sharing your view through your business have a dramatic effect upon the cause? If not, wisdom favors keeping that opinion to yourself.

You only have so many opportunities to communicate with customers and prospects, and those opportunities would be better used by sharing information about what your company can do to meet their needs and solve their problems. When they hear your company’s name, I’d rather have them think about the superior products and services you provide, not your viewpoint on a particular issue.

As I said before, I’m not advocating that you abandon free-speech rights. My point is that using your business to express political sentiments will have a negligibly positive effect on the cause that matters to you, but a significantly negative potential effect on your business. When I do the math, that makes it a poor choice.