Solving the mystery: who killed our newsletter? 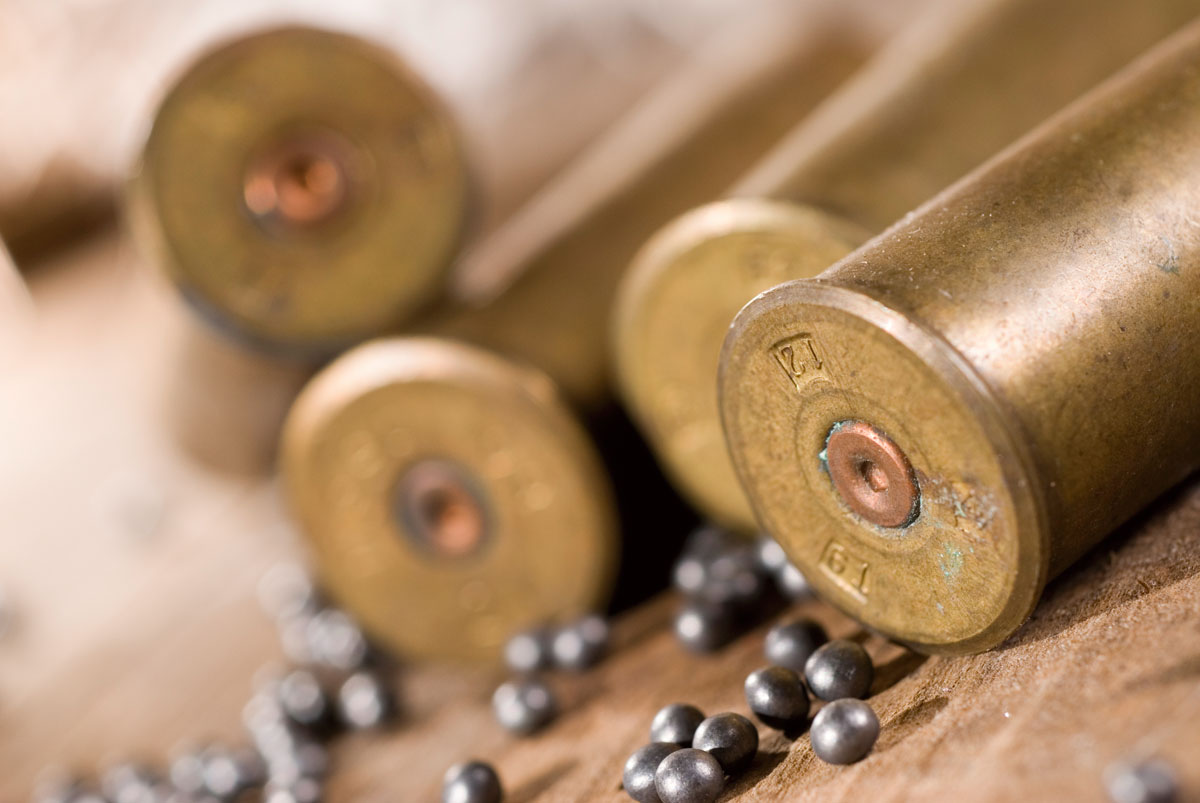 Remember when we started it? It was so exciting. The company was finally going to let customers know everything that was important. Each department had to contribute something. Management agonized for hours over the name. Sales came up with key customers to profile. The graphic designer presented a breathtaking layout. Finally, 20,000 emails arrived on customers’ screens to great acclaim. Everyone eagerly awaited the second issue. And waited.

But it never arrived. A year later, everyone is still trying to solve the mystery. There are some vague ideas about why it never happened. While plenty of people are pointing plenty of fingers at the usual suspects, nobody has been able to pin down who is really to blame.

The killer of the newsletter was: the schedule. Or rather, not having one.

I’ve never seen a well-thought-out e-newsletter or other ongoing project die because nobody could think of anything to say, or because there wasn’t an audience that needed to hear it. In nearly every case, they die because they lack a firm schedule. And when newsletters that do have a schedule die, it’s nearly always because nobody is enforcing that schedule.

Management needs to make a commitment that a certain number of newsletters will be issued each year and specify when they’re going to arrive on customers’ and prospects’ computers. Given that delivery date, the team can create a schedule that spells out when every step must be completed and provides due dates for each participant.

A list of dates isn’t enough to make your newsletter succeed. You also need someone – one person – who can drive the process and keep everyone else on their toes and on time. When people know that they have to complete something by a certain date, and they know they’ll be held to that date (or face a scolding), they’re much more likely to do what they should.

It’s often a smart idea to outsource the management of the newsletter process to a freelance writer, graphic designer, ad agency or public relations firm. Outsiders don’t face the same internal pressures as staff people. And because they aren’t face-to-face with the staff all day, they can afford to be the “bad guys,” pushing, prodding, and even nagging to make sure everyone meets his or her commitment to the project.

So get a schedule and someone to ride herd, and you’ll be able to have a celebration, rather than an investigation.