Weasel wording has a way of backfiring 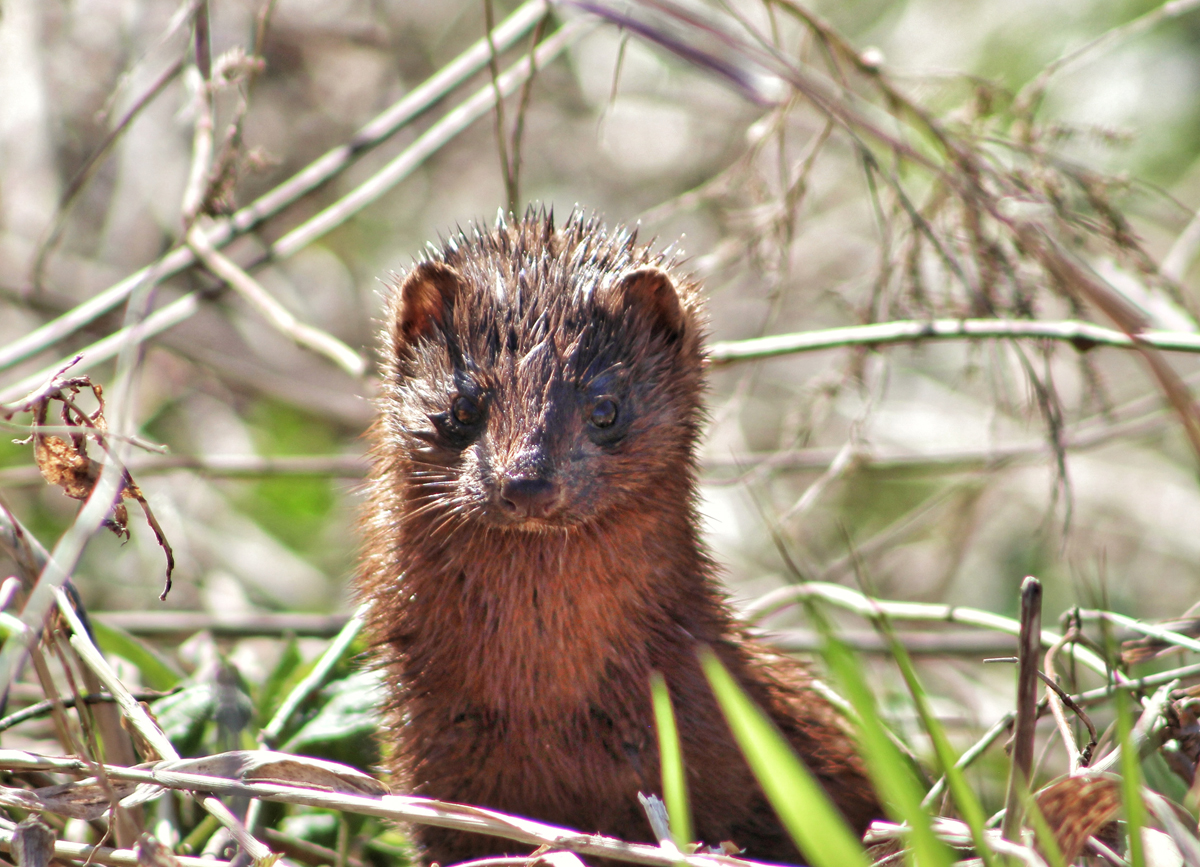 I don’t believe I’ve ever read anything written by a weasel, but the use of something known as weasel wording is far too prevalent in business and the public square. Many users see it as a clever way to mislead their audiences, but what it really does is diminish their credibility.

Weasel wording is what happens when individuals and organizations want you to think they’ve said something clear or meaningful when they really haven’t said anything at all. Simply put, weasel wording makes you feel better about the situation or the source of the phrase … as long as you don’t think about it very deeply.

A common example is a company’s response when something bad happens, such as when a major retailer’s security guard zaps a grandmotherly type with a taser because she accidentally dropped something in her purse instead of the shopping cart (I don’t know if that has ever actually happened, but it sounds completely plausible and mildly entertaining).

Instead of simply coming clean and admitting the company just did something wrong, the CEO says something about the unfortunate incident, probably passive-aggressively implying Granny brought it upon herself based on her action.

Another example is when after the CEO gets caught in a compromising position, we hear he’s going to “step aside.” That sounds so much nicer than “fired” or “resigned,” but is it as honest? Does it make you think he could easily step in again?

Political figures are quite adept at its use, particularly when they want to imply something is true even though they know it’s not. Phrases such as “I hear many good people are saying …” or “I’m told there’s a problem with …” are deft ways of claiming something is true in the complete absence of any proof. Plus, that kind of weasel wording is also completely deniable. “Oh, I didn’t say Mr. Jones was a lying criminal. I simply conveyed that other people have said that. Which people? Oh, many, many people I’m sure.”

Accusing weasels of shifty wording first appeared in print in the early 1900s, but is actually rooted in an ancient Roman poem, in which a lying servant is turned into a weasel. Weasels have long been associated with sneakiness, so weasel words came to be sneaky ways to appear to make statements without really being held accountable.

It’s easy to spot many weasel words. For example, if the sentence begins with “experts say” or “research shows,” it’s likely you’re not being told the whole story. And when a political figure says, “to be honest with you,” aren’t they implying that everything else they’ve told you is a lie?

Keep your eyes and ears open for those sneaky weasels … and don’t be afraid to ask for clarification. If the weasels look nervous, you’ll know you’re getting closer to the truth.