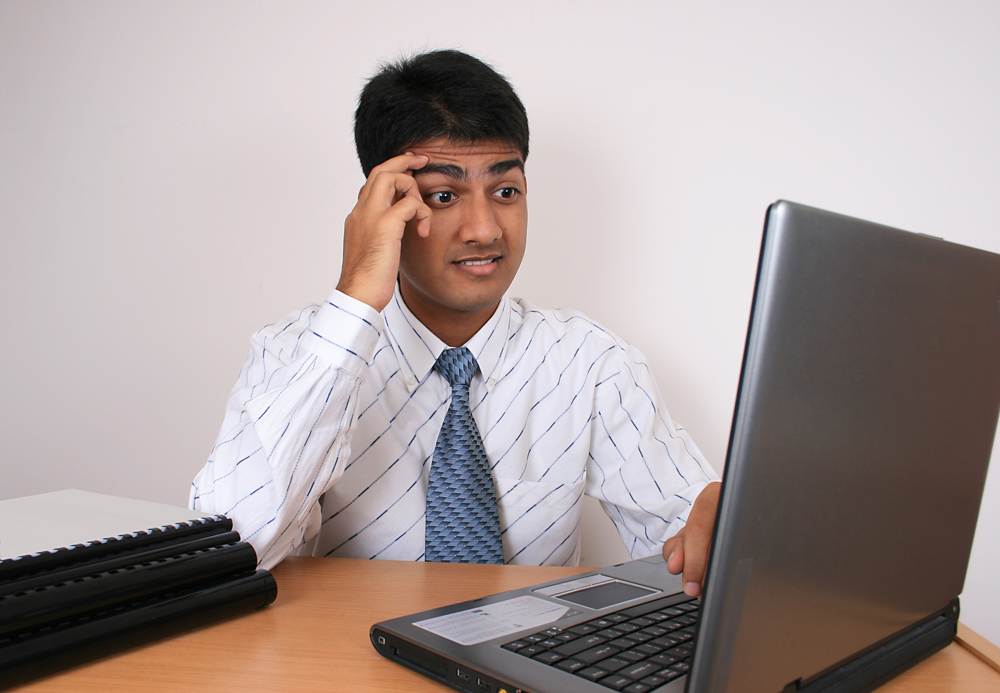 When presenting workshops on writing more effectively, I always tell attendees the most important advice I can offer is to eschew obfuscation.

If you’re scratching your head, don’t feel bad. The two words are unfamiliar to most people. “Eschew” is a verb that means deliberately avoiding something or some act. If you’re allergic to okra, you’ll eschew Cajun food. And “obfuscation” is a noun describing the act of making something confusing or impossible to understand. So when you eschew obfuscation, you’re avoiding the use of language people aren’t likely to understand.

Eschew obfuscation to be understood

Why do I believe eschewing obfuscation is the most important advice I can provide about writing? Simple. We’re surrounded by obfuscation all the time. I believe one of the worst enemies of clear, understandable writing is higher education. You’d think that a college composition course (or a high school senior Honors English class) would produce people who can write more effectively and communicate their messages in more compelling ways. Unfortunately, that’s rarely the case.

Students are taught to use the academic style of writing. Very formal, built upon a certain structure, guided by hundreds of rules which cannot be violated, it’s the style that’s been the norm in the academic world for decades. Don’t use contractions. You simply cannot use the second person. And never start a sentence with a conjunction.

The students couple their fear of those rules with a desire to sound as smart as possible. So they write long, complex sentences studded with semicolons and choked with clauses. They desperately seek four-syllable words they can use to express their two-syllable thoughts. So instead of trying to present their newfound wisdom clearly and cogently, the students embrace obfuscation.

The vast majority of these students leave school believing the academic style is the normal, compulsory way to write. It is normal and compulsory in the academic world … but nowhere else. And that makes sense, because once we’re out of school, we’re no longer writing to impress professors. We’re trying to communicate with co-workers, supervisors, prospects, clients, vendors, and other mere mortals.

But we’re receiving emails that plead “the brewed beverage receptacle is demonstrating a skew toward the absence of its essential contents” when the writer just wanted someone to make more coffee. We’re “utilizing” when we should be “using” and “servicing” when we should be “serving.” We’re hiring really smart people and struggling to understand why they can’t communicate with each other.

Instead of taking 30 seconds to send an email reading “I’d like to meet with you late next week,” we agonize for 10 minutes and end up with “I am desirous of an opportunity to address this face-to-face and assuming your schedule is unburdened, have availabilities in the latter half of the week beginning …”

The more education a profession demands, the more obfuscation you’ll find. Attorneys, accountants, and medical professionals are among the worst offenders — and they frequently wonder why their clients fail to follow their advice. It’s simple. People can’t take advantage of your expertise when they can’t understand what you recommend.

Please don’t thinking I’m blaming teachers and professors for this lack of clarity. It truly isn’t their fault. It’s all about their students misunderstanding that the style learned in classrooms and lecture halls is the way we’re all supposed to write everything. It’s not.

Whether you’re writing an email to a colleague, preparing a proposal for a prospective customer, or developing an article to educate others about some aspect of your area of expertise, don’t fall into the trap. Use plain, everyday English. Write short sentences. Choose familiar words. If a sentence contains a semicolon or three commas, break it into smaller sentences. Instead of trying to impress the reader with your brilliant command of formal grammar and strict syntax, write so they’ll actually understand what you’re trying to say.

In other words, eschew obfuscation.