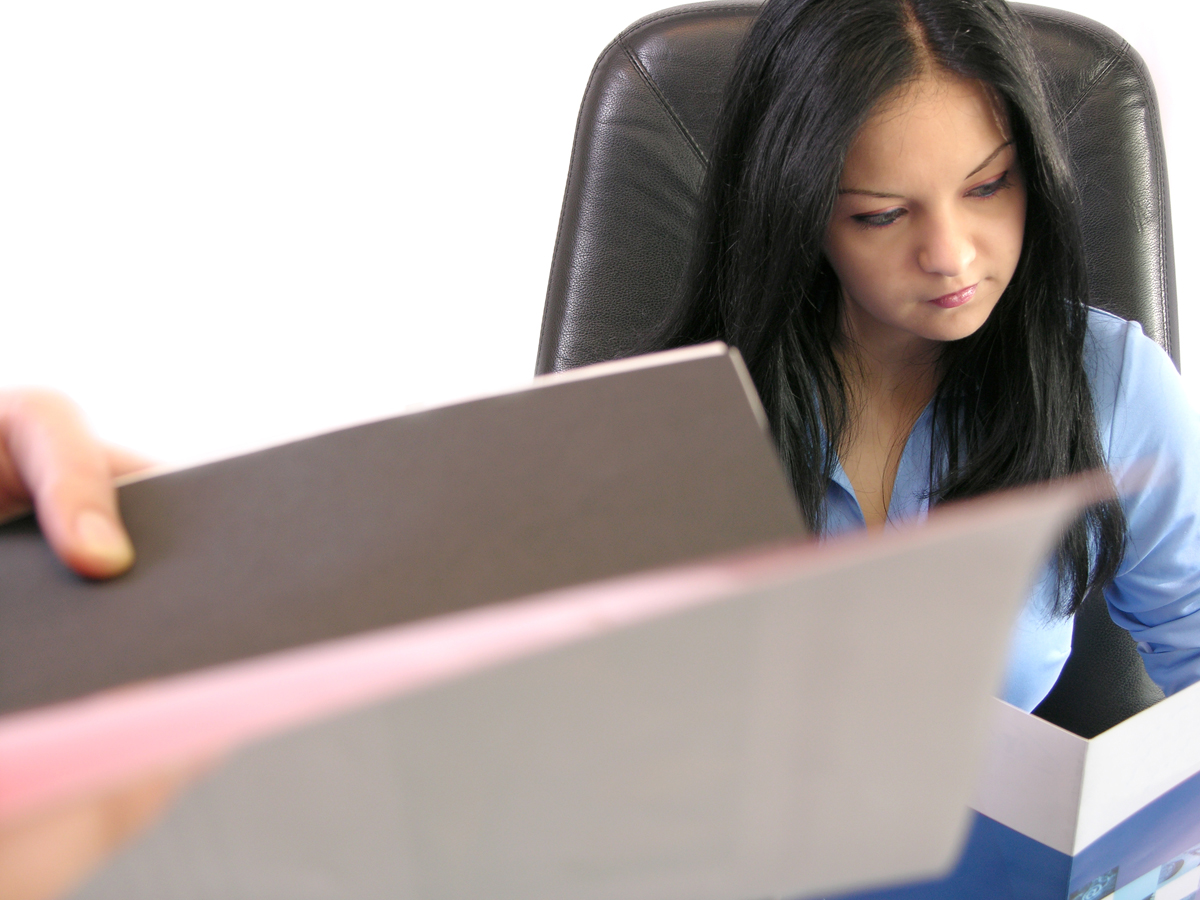 Is proofreading important? Have you noticed the dramatic increase in the number of typos and other mistakes in materials produced by companies and organizations? I suspect it results from three factors: emphasizing haste over quality, relying on software spellcheckers, and unfamiliarity with spelling and language.

Granted, the mistake someone at your company makes may not result in the loss of a life, but mistakes can create everything from small inaccuracies to serious problems.

For example, typos carve away at your company’s hard-earned reputation. My favorite analogy is that of the handsome, impeccably dressed salesman. His hair and teeth are perfect, his eyes a deep crystal blue, his Armani suit sewn precisely for his frame, and his silk tie a masterpiece. But right in the middle of his tie is a glob of brown mustard that dribbled from the pastrami sandwich he had for lunch. Long after you forget his smile, his suit, and what he was trying to sell, you’ll remember him as that guy with the mustard. Typos are like that glob of mustard.

The best way to keep typos and other mistakes from embarrassing you is to become better at proofreading. By taking a few simple steps, you can become a remarkably effective proofreader.

1. Make time to focus on proofreading.

Devote your full attention to what you’re proofreading and remove distractions. Give yourself the time you need, because rushing isn’t conducive to a careful review.

Those handy spellcheckers are amazing, but they can’t always tell you if you’ve inserted the wrong word, or if you’ve used the wrong form of a homonym (such as there, their, and they’re). And grammar-checkers aren’t always correct, particularly with subject-verb agreement.

It’s easier to see mistakes on a printed page than on a screen. It’s also easier to mark them so you can later verify you’ve made the correction.

After you’ve read the document, start at the very end and read it backwards, one word at a time. It’s slow and tedious, but it lets you concentrate on individual words.

We tend to read ahead, taking our concentration away from the current line. Blocking the following lines with a ruler or sheet of paper improves your focus.

Reading out loud is a particularly effective way to spot mistakes. Plus, it helps you pinpoint sentences and wording that may be awkward or uncomfortable. If it’s hard to say aloud, or if you find yourself running out of breath, reword it.

7. Get a proofing buddy.

Enlist a co-worker to look over your stuff, and do the same for them.

8. Don’t brush off the familiar.

Familiar items like our company’s name, addresses, phone numbers, and the like are one of the most common places for mistakes. Don’t assume they’re correct because you see them all the time.

After you’ve proofread something, set it aside and look again later. Taking a break clears your brain and improves the possibility you’ll spot a mistake you missed earlier.