Guess what? Your customers don’t care 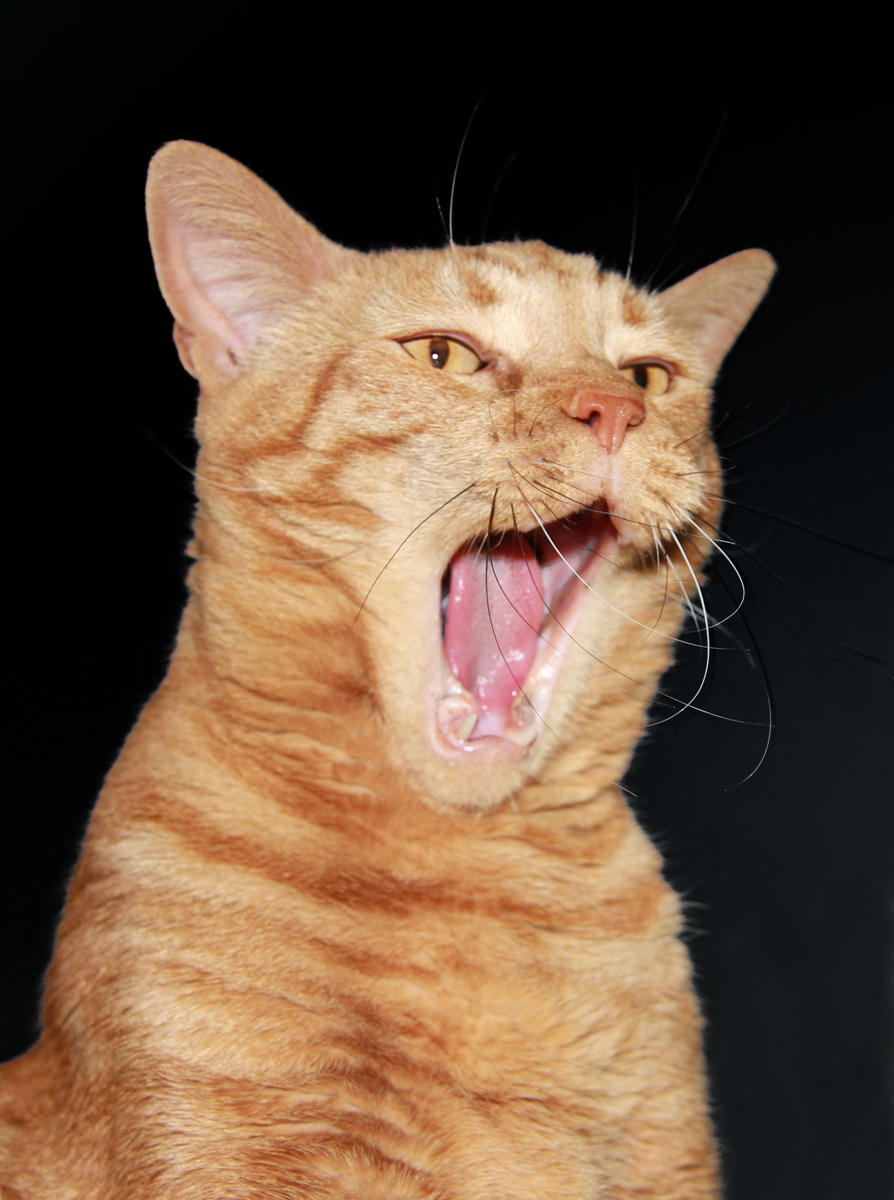 You’ve spent six months getting your company’s new website put together, and now you’re ready to tell the world about it. What a waste of your time.

I understand you and your team have worked hard, and you’ve invested more money into the process than you wanted. Your new site is truly a humdinger, and you’re deservedly proud. But honestly, why should anyone else care?

So many companies take something that’s of importance internally and assume the outside world is just as interested. Or to put it another way, what’s a big deal to you probably isn’t to your customers.

Another example? It’s amazing how many bankers believe the secret to compelling advertising is to show photos of their buildings. (Funeral homes tend to do the same.) We’re all consumers who have relationships with financial institutions. Did you choose yours because of the way the branch looks? “I’ve been with First Community Savings for 20 years, but golly, Second Amalgamated Bank has a pretty branch. I’d better move all my money right away.”

Companies invest an amazing amount of money in telling their customers about things that are important to the companies, but meaningless to the customers. It’s usually a function of pride. You visit their website because you want to learn how they can help you or your business, and you find yourself wading through lengthy histories of the company or other information that may be interesting to the owners but is irrelevant to your needs.

In many cases, it comes down to ego. You may be an impressive industry leader, but customers aren’t interested in your ego. They want to know what you’re going to do for them and why you’ll do it better than anyone else. You have a limited number of opportunities and even less time to share messages with them, so don’t waste those opportunities with stuff that’s meaningless to them.

I’m a salesman’s kid, and Dad always worked straight commission. Had he walked into his customers’ offices and started telling them about the shiny new Buick he was using to make sales calls, or showed them photos of his secretary’s typewriter, our family would have gone hungry. He didn’t get paid unless he made a sale, so he talked to them about their needs and how he could solve their problems. That got their attention and their orders.

Dad knew the key to his success was focusing his sales call on what the customer wanted to know, not on whatever his employer might be proud of. Did he engage in small talk? Absolutely, but his small talk was about the customers, not about himself. As a result, people listened when he spoke and took his recommendations seriously. When they needed help, they called him instead of one of his competitors.

Take pride in what you’ve accomplished. Celebrate the new website with your team. But before you make those internal triumphs your external messaging, take an honest look in the mirror and ask if that’s what really matters to your customers. If the roles were reversed and the company promoting their new website was your vendor, would you really care? Or would you move on to something more important?