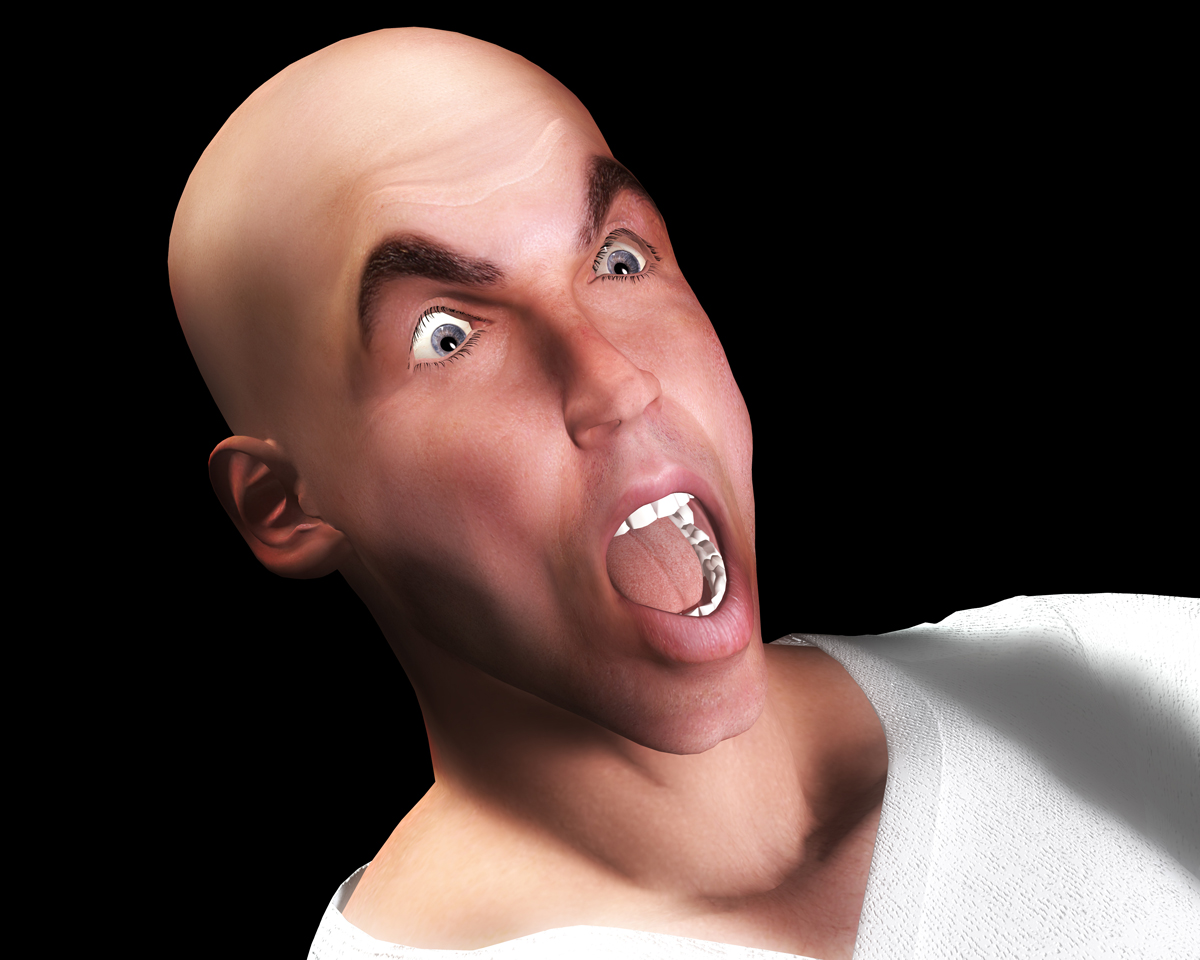 “I hate writing!” Perhaps that should be music to my ears because it ensures a steady stream of work, but it saddens me. Many people dislike (or even fear) writing and are intimidated by knitting words into sentences and sentences into paragraphs.

Nearly everyone needs to write now and again. Being able to assemble words coherently can have a significant impact on your success. From reports to emails, expressing yourself effectively can enhance your reputation and improve your career prospects while reducing the potential for mistakes and misunderstandings.

Most people who dislike writing trace their distaste to school, where they struggled to meet the expectations of teachers and professors. The writing people do in high school and higher education is typically in the complex, unfriendly academic style rarely used outside the academic world. Their difficulty using that style and the inevitable red ink decorating their schoolwork convinced them they’re incapable of writing well.

Sound pretty close to home? Don’t worry. I’m confident you’re capable of becoming a much better writer than you imagine. You can start by remembering and following seven simple steps:

1. Start with your goal

Too many people start writing without a real objective. Before you put a single word on paper or screen, ask yourself what you hope to convey. What do you want the reader to know? If you can’t answer that question in a few words, you’ll struggle to create a coherent message. But if you can distill that objective into a single sentence, you’re ready to start.

It’s amusing so many people assume that when professional writers begin tapping their keyboards, brilliance instantly flows forth. Frankly, I write terrible first drafts. I don’t set out to create brilliance. My goal is to convey a message. The “artistry” emerges much later in the process. If you’re judging your talent by whether your first sentence reads like great literature, you’re going to be disappointed. When people are disappointed with their words, they conclude they’re just not up to the task. Nonsense.

First drafts are for getting rough thoughts and ideas on the screen. Anyone reading one of my first drafts would be shocked that I earn a living by writing. Mine are confusing collections of half-thoughts, half-sentences, and half-baked ideas.

You’ve tossed your thoughts and half-baked ideas on the screen. Now start moving them around. Delete any that don’t seem to fit and look for gaps in need of more information.

By now, you have a somewhat organized framework of thoughts, fragments, ideas, and words. Next, knit them all together. Turn half-thoughts into complete sentences and connect them with transitions. Swap out uninteresting words for others that fit better. Don’t be afraid to rearrange sentences and paragraphs if you see a better way to say something.

Professional writers know the magic doesn’t happen during the first draft. They do their most meaningful work when rewriting that draft. I see the initial draft as just a rough framework. As I rewrite and revise and edit and pare and polish, I sculpt that framework into something that conveys what I want to say in the way I want to say it. If I spend six hours writing something, it’s likely that no more than an hour or two went into composing the first draft. The rest of the time went into improvements and enhancements.

7. Walk away from it

Convinced you’re done? Think you can’t improve upon what you’ve said? Great! Now walk away from it. Don’t look at it again for several hours. Even better, don’t glance at it until the next morning. When you read it again, you’ll see opportunities for improvement, like sentences that aren’t quite as melodic as they could be. So edit it at least one more time.

Then step back and admire it — because if you’ve done what I prescribe here, you’ve created some of your best writing ever. I told you: you really can write well.