Business apologies are an art 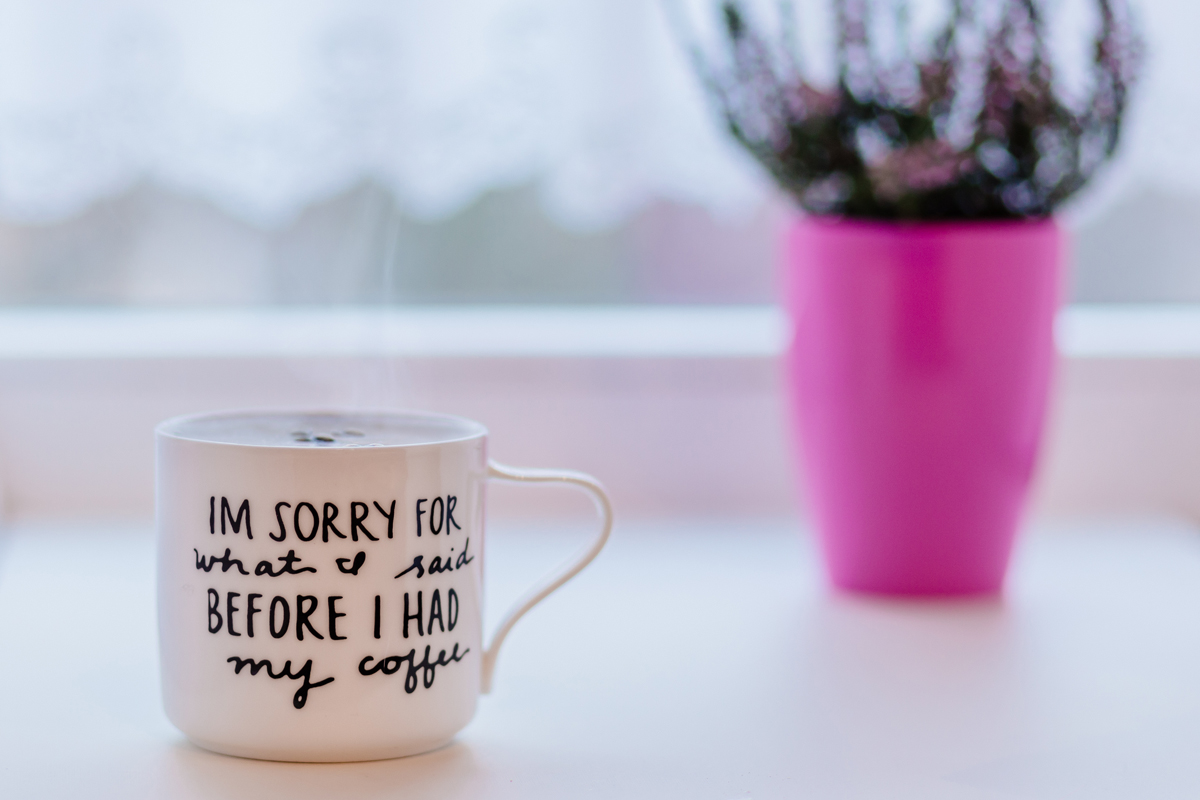 You messed up. You handled something the wrong way. Could be you just failed to handle it when you should have. So what are you going to do about it?

Are you a big company? Then you’re probably going to mess up even more. Sure, you’ll spit out some kind of public apology, but it will be so passive-aggressive or halfhearted that you’ll face an even bigger firestorm, and you’ll have to take a second whack at the apology tree.

That’s not conjecture. It’s what appears to be standard practice based on any number of large companies trying to deal with situations where they did (or were perceived as doing) something wrong. Did they own up to it and express regret? Nah. Most of the time, they took graceless approaches that only made a bad situation worse. Often made it go viral.

The gold standard for bungled apologies happened a few years ago, when a major airline booted a passenger from a full flight to make room for an employee who needed his seat. Other passengers immediately posted videos with horrifying images of the man being physically dragged down the plane’s aisle.

Not quite. First the airline’s PR team apologized for overbooking the flight, making no mention of the relocated passenger. And as we soon learned, the plane was full but not overbooked.

Enter the airline’s CEO. First, he issued a statement calling the incident “upsetting” and apologized for having to “re-accommodate these customers.” He immediately followed that one with a message to the airline’s employees informing them the passenger had been “disruptive and belligerent.” Of course, at least one of the carrier’s employees immediately shared it with the media.

Then the poor, beleaguered CEO issued another statement. This one apologized to the passenger and others on the flight, taking “full responsibility” and noting, “I promise you we will do better.”

Next day, the airline announced it would refund the fares of everyone on the flight. A day later, the airline informed the world that their CEO has been kind enough to reach out to the passenger. Nice touch, but it didn’t take long for the media to contact the passenger’s family and his attorney, all of whom said no such contact ever happened. Who do you think the public believed? Who do you think the employees believed?

Once the video evidence was out there, the airline knew it couldn’t make the ugliness go away. They could have immediately issued a brief but honest apology. Oh, the apology would become a national story, but probably for less than 24 hours. Tomorrow’s news cycle would bring something newer and more interesting. Instead, the airline’s bungled series of apologies and statements kept the airline’s behavior in the news for a full week, leading millions to conclude, “Next trip, I’m flying that other airline.”

Face it, nobody likes to apologize. Who among us enjoys admitting to being wrong? But being able to do so genuinely and effectively is a critical component of integrity. That applies whether you’re talking about an individual or one of the world’s largest air carriers.

It’s why it’s instructive so many corporate apologies are anything but genuine. Instead of clear and simple wording, they’re usually weasel-worded declarations generated by attorneys, PR types, or committees. Most don’t really apologize but instead create the illusion that an apology has been made. Sometimes they’re the apologies that really aren’t, in which the tearful regret is quickly and less-than-subtly transitioned to an insinuation of blame on other parties.

There is an artful way to apologize. It begins by owning up to what happened, because nothing deflects criticism quite like candor. Next, explain how you’ll remedy the situation or keep it from happening in the future. Speak confidently. Resist the urge to criticize others. If you’re the CEO and the problem was caused by line employees, be a real leader and accept full responsibility for what happened. I don’t care if it was a stupid 17-year-old on the graveyard shift in your Missoula, Montana facility who pulled the wrong lever. You’re the boss. Acting like you’re really in charge comes with that big salary and those stock options.

Keep it simple and make it quick. The perfect apology doesn’t exist. And each day you stretch things out trying to craft one makes your reputation look even worse. When you speak first, you control the message. When you keep the language of your apology simple and straightforward, people will be more likely to perceive it as honest. Plus, the shorter and simpler you make it, the less there will be for anyone to pick apart or spot contradictions.

Don’t exaggerate whatever prompted the need for the apology. Your misstep is not the Titanic of our age. You don’t need to go into great detail about every internal element. Just focus on the big picture and keep the words simple.

Then get over it. People have short memories, and their focus will move on to the next shiny object or horrifying video. That is, unless you keep reminding them about it. Once you’ve apologized, move on. If the media or critics ask you about it after the fact, it’s okay to say that you’ve made your apology and you’ve taken steps to keep it from happening again. That’s really all you need to say.